Airbnb quits business in China amid competition and lockdowns 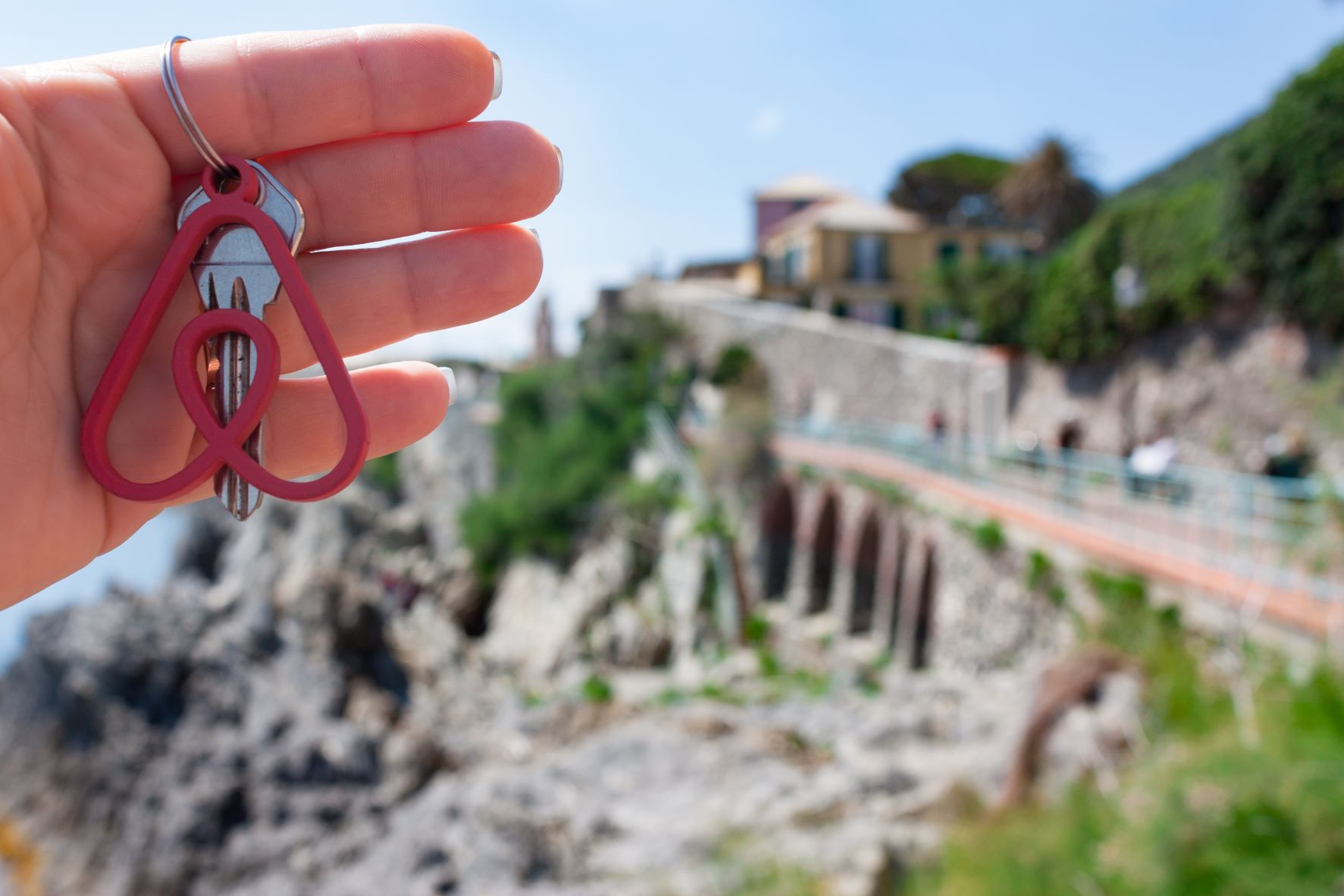 On Tuesday, Vacation rental firm Airbnb Inc. (NASDAQ:ABNB) decided to vacate its Chinese operations amid stiff competition and strict lowdowns, joining a long list of Western internet platforms that have opted out of the China market.

According to the Wall Street Journal, the company plans to tell employees in the country as early as Tuesday morning in Beijing.

Stays in China on the platform have only accounted for approximately 1% of revenue over the last few years despite in-country branding and putting Airbnb cofounder Nathan Blecharczyk at the head of efforts.

Sources added that the pandemic worsened issues and heightened their impact on the segment that was already costly and complex to operate.

The San Francisco-based company said Chinese users would still be allowed to book listings and travel abroad, with sources noting that Airbnb's outbound travel business is flourishing well in the nation.

As part of its retreat, The New York Times reported that Airbnb would remove about 150,000 China listings out of the six million globally.

The company is expected to announce its official exit early this week, and all of Airbnb's listings, homes, and experiences to be closed in China by summer.

"We have made the difficult decision to refocus our efforts in China on outbound travel and suspend our homes and Experiences of Hosts in China, starting from July 30, 2022," Blecharczyk wrote in its official letter on WeChat.

Although the beaten-down stock has struggled since the onset of the pandemic, the company has been rebounding with growing revenue, increasing reservations, and improved profits.

While Airbnb's stock is down 48% off its highs, the time to buy and hold for the long term is excellent. The average Airbnb price target of $190.23 implies an upside potential of 67.9% to current levels.