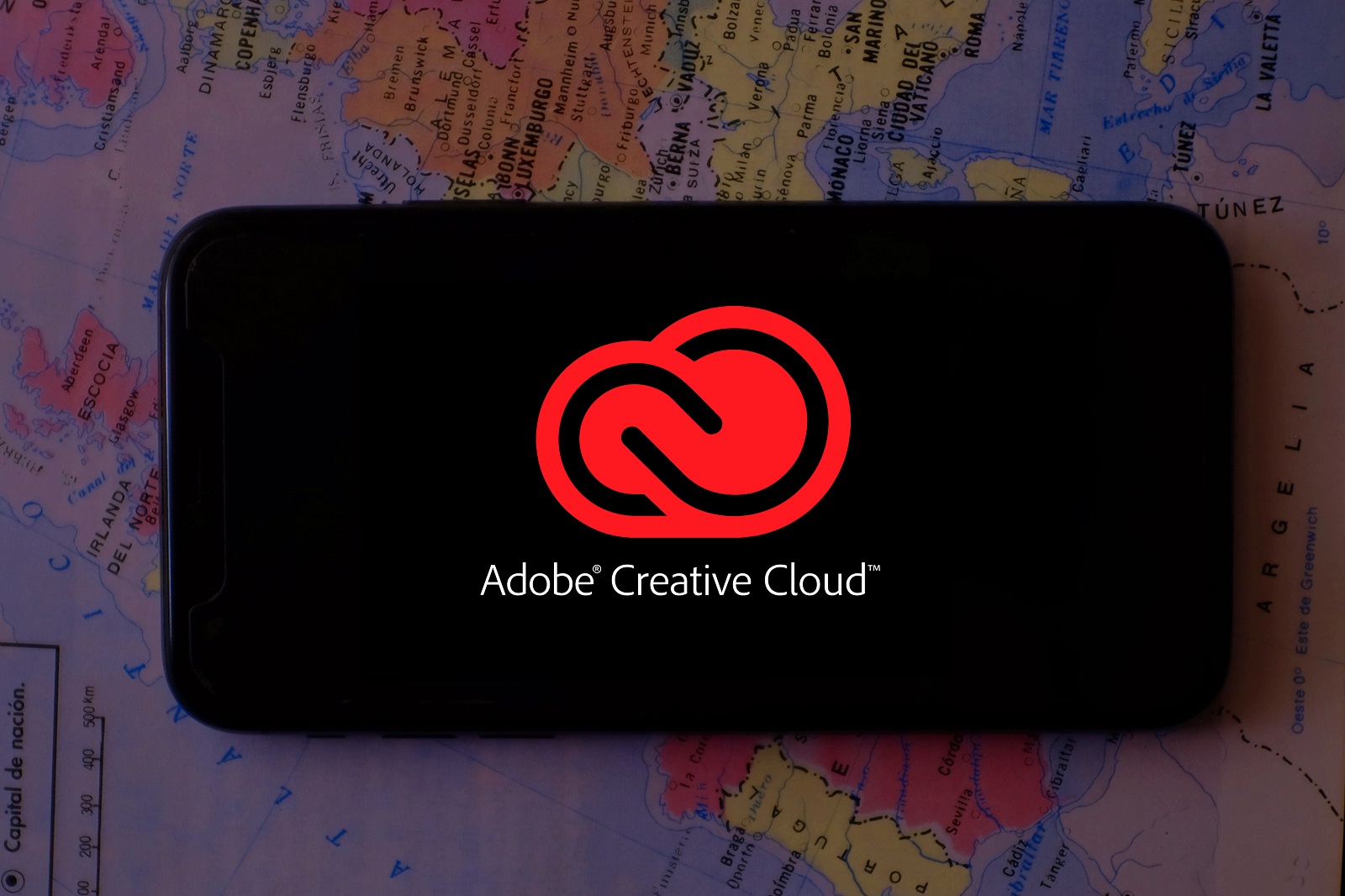 On Tuesday, Adobe Inc. (NASDAQ:ADBE) gave a disappointing outlook for its second quarter amid increased competition, making a dent against its prominent design software.

For the first quarter of fiscal 2022, Adobe surpassed both earnings per share and revenue expectations and achieved record revenue of $4.26 billion, representing a 9% year-over-year growth.

Full-year revenue for the Digital Media segment was $3.11 billion, while Creative revenue and Cloud Revenue grew to $2.55 billion and $562 million, respectively.

Like many other technology firms, Adobe has been in free fall since the beginning of 2022, having lost almost 17% of its value year-to-date, and 26% over the past six months.

Adobe anticipates Net revenues of $4.34 billion and adjusted earnings of $3.30 per share in the fiscal second quarter, which is lower than the consensus estimates of $4.41 billion and $3.35 per share, respectively.

Geopolitical tensions, rising inflation, and rising interest rates, which might further slow consumer purchasing, could also impact its sales, indicating that the company is not immune to global threats.  Adobe reduced its digital media annualized recurring revenue balance by $75 million, which the company said represented all ARR for its existing business in Russia and Belarus.

And while it intends to continue offering those services in Ukraine, it said it had reduced ARR by an additional $12 million, which represents the entire digital media business in Ukraine.

In addition, Chief Executive Officer Shantanu Narayen said Adobe is in the midst of revising prices for its signature creative suite, the first major overhaul since 2017. Executives said the new structure would reflect features adobe has added in the past five years and include new collaboration capabilities.

Though sales in the fiscal first quarter topped analysts' estimates, it marks the first quarter since 2015 that Adobe had reported less than double-digit growth.