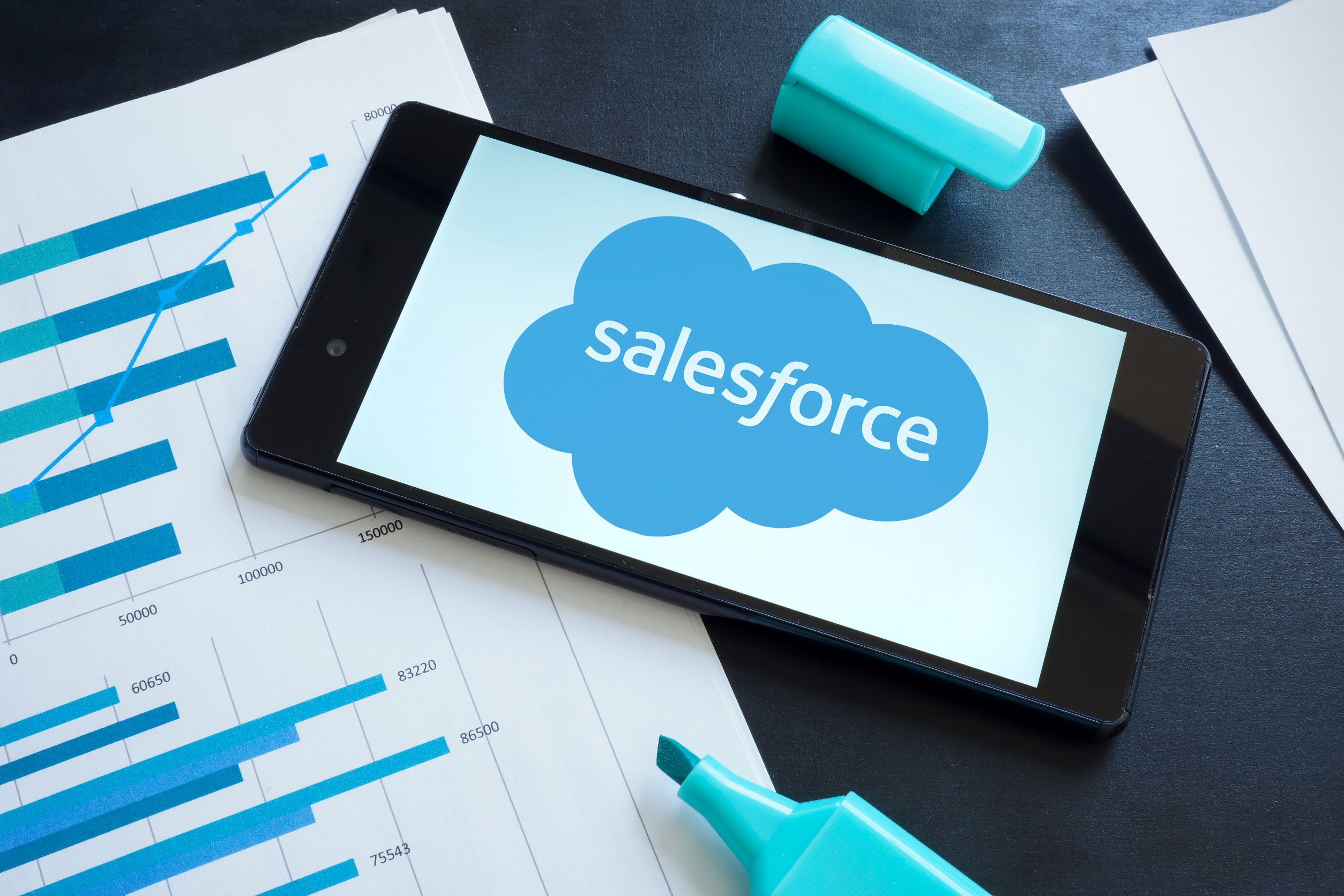 According to people familiar with the matter, Elliott Management Corp., one of the most prolific and prominent activist investors, has made a multibillion-dollar investment in Salesforce Inc. (NYSE:CRM)

While details of the campaign are still unclear, Elliot often seeks board representation and pushes companies to make operation improvements, adding to the pressures facing the business-software provider.

"Salesforce is one of the preeminent software companies in the world, and having followed the company for nearly two decades, we have developed a deep respect for [Co-Chief Executive] Marc Benioff and what he has built."

Earlier this month, the company said it was laying off 10% of its workforce and reducing its office space in certain markets, making it a turbulent stretch for Salesforce.

Adjusting to cautious customer spending, Salesforce noted it hired too many people during the Covid pandemic as demand surged and is reducing its real estate holdings.

In the previous four years, Salesforce had almost tripled its workforce, growing its headcount by more than 30,000 from January 2020 to the end of October last year. Meanwhile, there has been upheaval in Salesforce's top ranks.

On 31 January, Co-CEO Bret Taylor is expected to vacate his position to return to entrepreneurial activities, ending the company's second attempt with dual leadership in recent years.

Down from a peak of more than $300 billion in 2021, the San Francisco company's market capitalization has taken a beating and is now roughly $151 billion.

"This is not surprising to us. Salesforce's valuation has plummeted since it announced the acquisition of Slack, and since then, we have seen a slowdown in sales and multiple executive departures."

Elliot, who is known for taking on tech companies and forcing changes that include sales and executive shake-ups, has more than $55 billion in assets under management as of June.