Activision Blizzard in the spotlight over Buffett's newly 9.5% stake 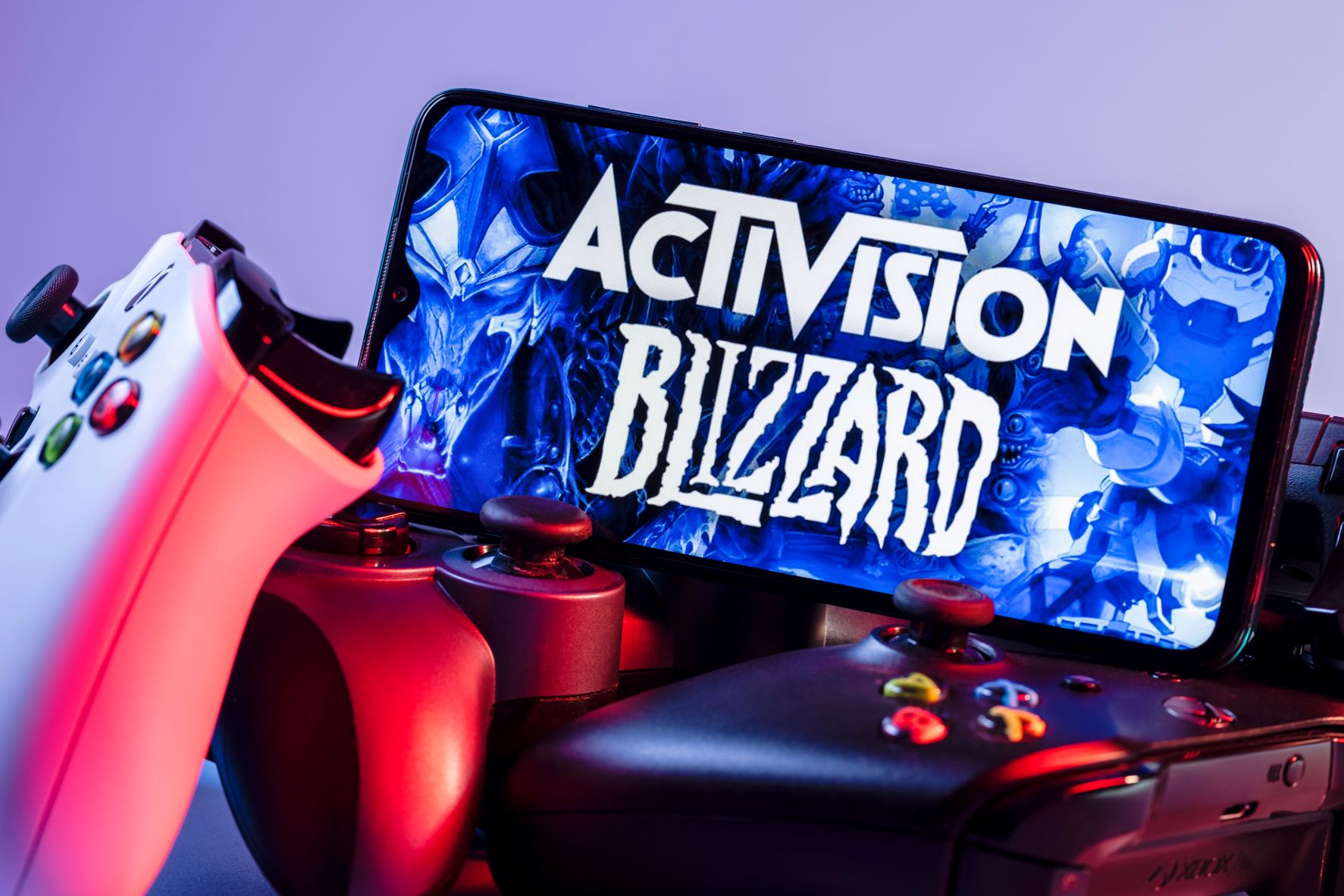 Berkshire Hathaway, which initially took a position in the video game stock in the fourth quarter of 2021, now has a 9.5% stake worth about $5.6 billion, based on recent Activision shares outstanding.

The investment reflects a bet that Microsoft may complete its proposed $95-per-share takeover of Activision and overcome expected challenging antitrust scrutiny from the U.S. Department of Justice.

On Thursday, stockholders of Activision, whose franchise include "Call of Duty" and "World of Warcraft," approved Microsoft's proposal to acquire the company for $69 billion, with more than 98% voting in favor of the deal.

The merger, which will be reviewed by the Federal Trade Commission, led by Lina Khan, has until June 2023 to close.

"If the deal goes through, we make some money, and if it doesn't go through, who knows," said Buffett.

In a securities filing Friday, Activision said chief executive Bobby Kotick would receive $14.4 million in severance if he is terminated or resigns under various circumstances in the first year of change of ownership.

In addition, if Microsoft Corp. completes its planned purchase of the videogame company, Mr. Kotick could walk away with as much as $520 million with his already 4.3 million shares and the right to acquire another 2.2 million.

Under Mr. Kotick's leadership, Activision has come under scrutiny for numerous sexual-harassment cases and gender-pay disparity.  Mr. Kotick himself has also, over the years, been accused by women of mistreatment inside and outside the workspace.

Last week, the California-based company reported quarterly adjusted sales of $1.48 billion, missing analysts estimates of $1.80 billion, according to Refinitiv data. Net income for the quarter fell from $619 million a year earlier to $395 million.