A statement from Peloton CEO calls for another 500 job cuts 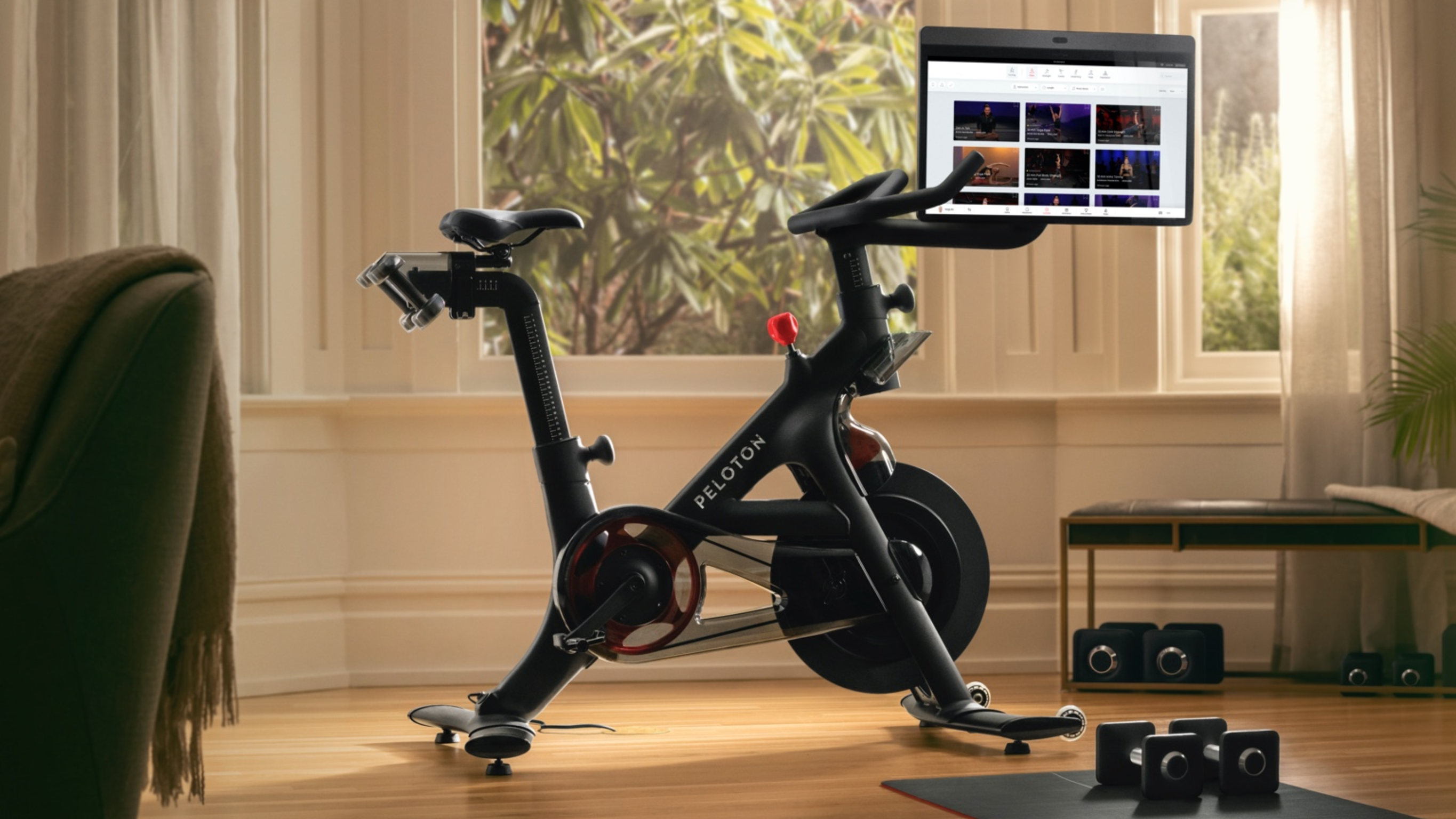 Peloton Interactive Inc.'s (NASDAQ:PTON) chief executive said it plans to cut about 500 jobs in a move that should position the struggling fitness equipment maker to return to growth.

CEO Barry McCarthy said he is giving the financially unsound business roughly six months to turn itself around significantly.  If that fails, Peloton - which already has had multiple rounds of layoffs this year - likely isn't viable as a standalone business.

"there is no ticking clock on our performance, and even if there was, the business is performing well and making steady progress toward our year-end goal of break-even cash flow."

The latest job reductions, roughly 12% of its remaining workforce, will leave Peloton with about 3,800 employees globally, less than half the company employed at its peak last year.

Applauding the belt-tightening move, shares of Peloton raced higher on the news, climbing as much as 6%.

• PELOTON IN A RACE TO SAVE ITSELF

During June and August, Peloton announced 600 and 800 jobs, respectively, following its biggest reduction in February, when the company slashed 2,800 positions.

As Americans return to pre-Covid routines and face decades-high inflation, demand for Peloton's bikes and treadmills has plunged while subscribers to its fitness classes have stagnated.

Elsewhere, McCarthy is counting on partnerships, sales of digital app subscriptions, and a shift to pushing content to third-party devices to bring in more revenue.

The success of the company's efforts remains to be seen.  Over the past year, shares of Peloton have fallen almost 95% from December 2020 highs topping $160.

PRICE TARGET:  Based on 22 Analyst ratings tracked by TipRanks, consensus among analysts is a Moderate Buy with 12 Buys, 8 Holds, and 2 Sells.  The average price target of $15.88 implies an upside potential of 79.84%.