A look inside Netflix's future, what investors should know 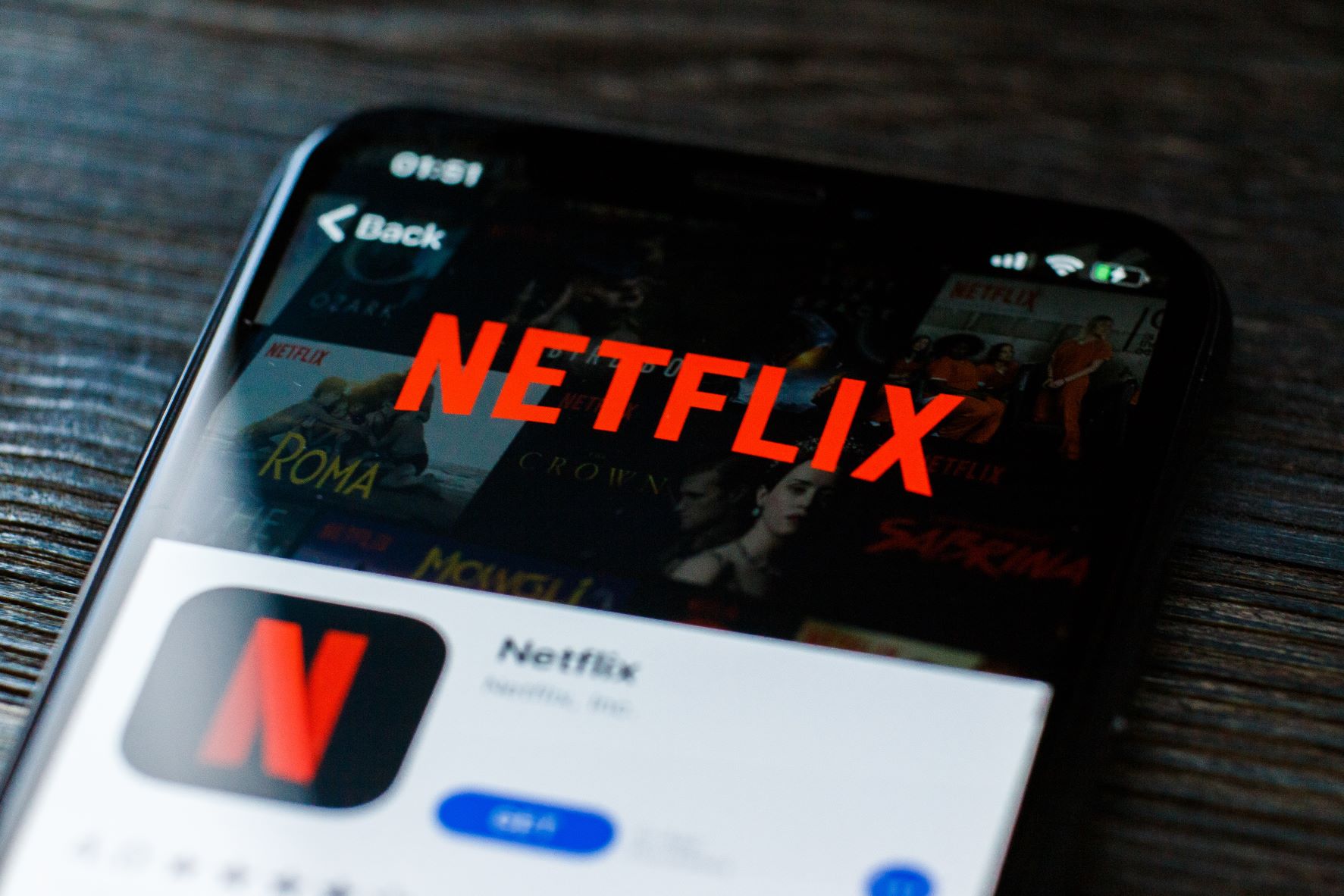 While global markets are coping with various challenges and geopolitical uncertainties, Netflix (NASDAQ:NFLX) has had its fair share of ups and downs since the onset of the coronavirus pandemic.

Driven by lockdowns that forced consumers to spend more time at home, Netflix soon thrived with its most expensive plan, which cost less than $20 per month. During the two-year pandemic stint, Netflix added 50 million new subscribers while revenues increased 50%.

After missed expectations in the earnings report in January, Netflix took a big hit when the stock witnessed an overnight drop of nearly 30% from roughly $500 to $360.

In addition, with little to no competition previously, several media companies realized the value of offering a streaming service to their customers during the pandemic and launched one of their own at lower prices than Netflix.

Netflix has been net-negative for years as it initially invested heavily in buying and creating new content.

Although the stock is down 37% year-to-date, Netflix has reached a large enough scale to sustain itself financially and be potentially free cash flow positive from 2022 onwards.

It is important to note that Netflix's business is fundamentally built on taking advantage of economies of scale.

Thus, subscriber growth, acquisition costs, and geographical sales will be at the top of players' minds, looking for a sizable bump in the 221.8 million customers by the end of 2021.

Despite some uncertainties, JP Morgan analyst Doug Anmuth believes that given Netflix's top-quality content, the company is bound to benefit from the "ongoing disruption of linear TV" and achieve further global sub-penetration.

Anmuth predicts Netflix to reach 300 million global subscribers by the end of 2025, while other Wall Street analysts are cautiously optimistic about the stock, with a Moderate Buy consensus rating.

With everything considered, now might be the time to start looking at Netflix's stock.