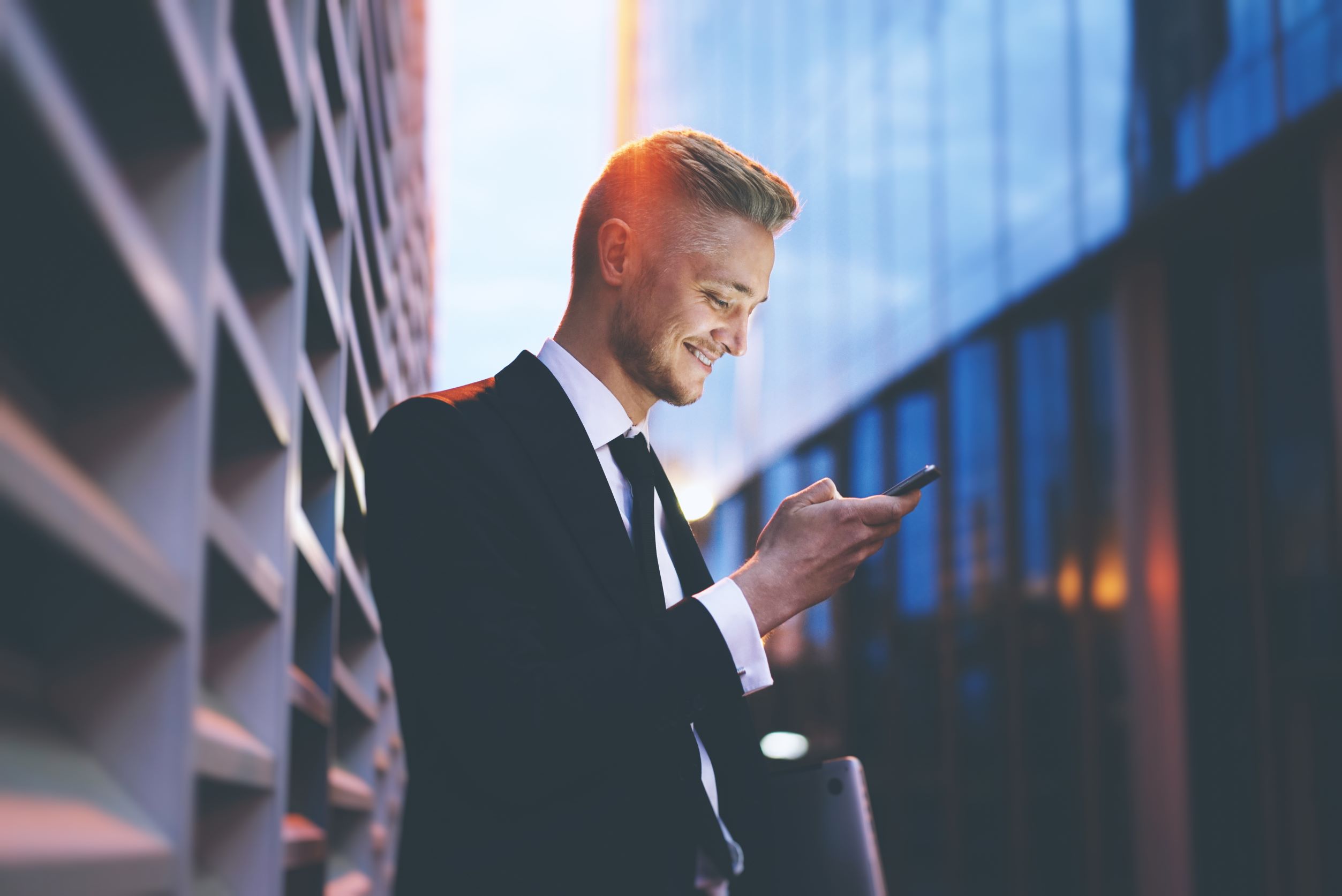 Undervalued company stocks are those that are consistently profitable and have attractive long-term growth potential but appear to be trading below what some investors might consider 'a fair price' for it when compared to many of its peers.

For buy-and-hold investors willing to wait for hidden bargains, here are some undervalued stocks to consider as part of your investment strategy or portfolio:

Though Target so far has given investors miserable updates in earnings reports in 2022, now is a great time to buy shares as the stock typically trades at a relatively low valuation.

Throughout the earlier phases of the pandemic, Target's growth was much higher than that of similar companies, having built up a robust and well-executed omnichannel network that fed strong demand for changes in shopping trends.

In addition, the dividend aristocrat has successfully managed to increase its dividend payouts to shareholders every year for nearly 50 years, indicating that it is a reliable and growing dividend stock.

While the stock is already on the rise, up 12% from June lows, it's still quite a good value to buy right now.

Despite plenty of ups and downs in the economy, every single earnings report of Amazon since going public in 1997 has shown a growing company.

While the stock might not offer the same growth opportunities it once did, the eCommerce giant still gained more than 1,000% over the past ten years as it continues to expand into incredible revenue and income drivers like AWS (Amazon Web Services).

For at least the last four quarters in a row, AWS's operating income has been higher than $3.5 billion, giving the company a dominant lead in the US eCommerce market with about $600 billion in annual gross merchandise sales.

However, more growth potential exists than one might think and with the stock down about 18% in 2022, it looks like a solid entry point for investors.

Supply chain disruptions and back-ups have been tough on most companies in 2022, especially for automakers like GM. But, the combination of supply constraints and strong demand isn't a bad problem to have.

The company is continuing its aggressive push into electric vehicles, spending $35 billion through 2025, and despite the ongoing manufacturing problems, GM has maintained its outlook for 2022.

GM said it is targeting an output of 2 million EVs and has made significant progress toward its long-term growth in recent months after the first electric delivery vehicles from GM's BrightDrop subsidiary entered service in its latest quarter.

Thus, with its grand ambitions, General Motors could be a winning stock for investors looking for companies with a cheap valuation.

Starbucks' stock shed around 44% of its peak to trough over a perfect storm of headwinds, with many investors having written off shares of the coffee giant as inflationary pressures take their toll.

While the coffee company faces numerous problems, including weakening finances during the pandemic and union drives at the company's outlets, Head of the Seattle-based company Howard Schultz has confronted the challenges head-on.

With the stock's decline, shares are trading at a compelling price-to-earnings ratio of just over 20.

Since serving consumers with premium-priced coffee and food doesn't really encourage much technological disruption, the beauty of owning Starbucks shares is that it's a 'forever type of investment.'

While global entertainment powerhouse, Disney's streaming service Disney+ was initially a bright spot after launching in late 2019, investors seem to have forgotten about its potential after having suffered from the pandemic, with movie theaters closed and theme parks shutting their doors.

However, in its latest earning report, it has become evident that the Disney behemoth's flywheel business model is finally returning.

In August, Disney reported higher-than-expected earnings, as Disney+ streaming subscriptions came up strong, reporting adjusted earnings of $1.09 a share on revenue of $21.5 billion.

Though challenging macroeconomic headwinds and COVID-19 restrictions are still limiting some business segments, Disney offers a unique combination of growth and value to investors, and at the current price, the upside potential is much greater than the downside risk.

Last but not least, Google parent Alphabet's shares look undervalued today considering that Google's share of the global search market tops 80%, making it the most dominant player in search by far.

Additionally, Alphabet is a multinational technology conglomerate holding company having acquired key players in other industries in recent years including, Mandiant, Fitbit, Waze, DoubleClick, and YouTube.

Despite the economy on the brink of a recession, Alphabet's $125 billion cash position and a mere $14.7 billion in long-term debt make the company a strong defensive play with more than enough capital to thrive even further.

Undoubtedly, today's share price doesn't look like an adverse reflection on the company itself, but rather an opportunity to buy a great business at a discount.  Besides being one of the most undervalued stocks to buy in 2022, Alphabet is also one of the safest bets for long-term upside.

*Disclaimer: The content herein is for informational purposes only and does not constitute professional and/or financial advice.