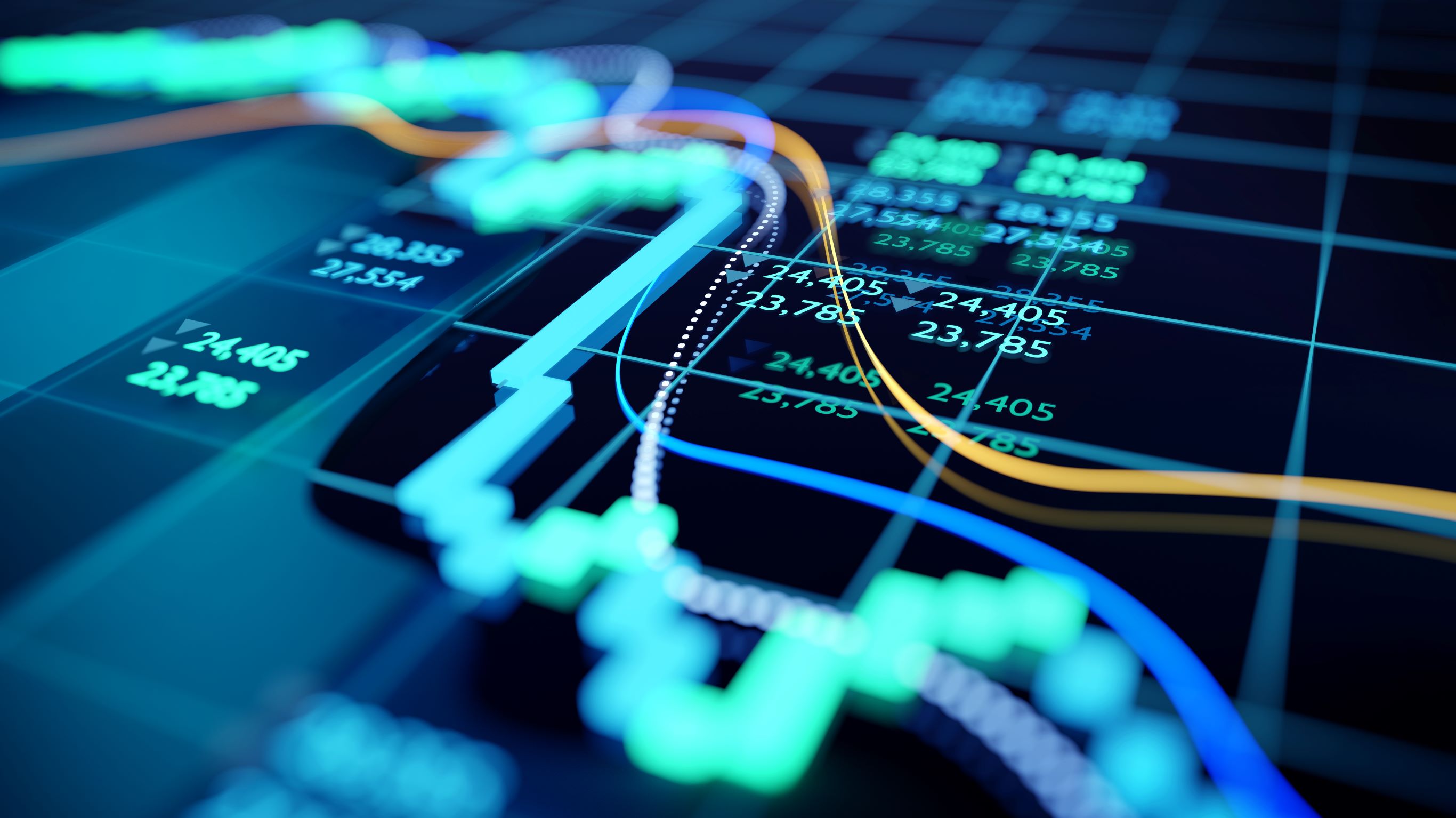 Despite being a short week, the markets are set to be busy with inflation expected to hit fresh highs, while bank earnings are expected to decline.

Here's what the watch in this week's markets:

As the earnings season for the first quarter kicks off, big U.S. banks will report financial earnings this week, while analysts expect profits to decline from a year ago.

Banks have lost 11% against the S&P 500's 6% decline so far, while investment bank revenues are taking a hit in the wake of Russia's invasion of Ukraine.

Billionaire Elon Musk has been consistently vocal about changes he'd consider for the social media platform.

What seems to have been a busy weekend for Musk, a series of Twitter tweets weighed in on ads on Twitter pages and turning San Francisco headquarters into a homeless shelter.

Following a week-long saga that has captivated the tech community and brought renewed speculation about the company's future, Twitter Inc. said Elon Musk has decided not to join its board.

Central banks in Canada and New Zealand are set to meet on Wednesday, with investors expecting officials to deliver their largest rate hikes in 20 years amid soaring inflation.

Elsewhere, Corporate America is about to show the Federal Reserve how far behind the curve it is in terms of monetary policy.  Even though consumer sentiment is at the lowest since 2011, Corporate earnings are expected to be robust.

On Tuesday, the U.S. government is forecast to announce that the consumer price index rose 8.4% in March from a year earlier.

According to Arthur Hayes, co-founder of crypto trading platform BitMEX, Bitcoin's tendency to move in tandem with technology stocks means the cryptocurrency may slump to $30,000 by June.

Recently, expectations for a series of interest rate increases by the Federal Reserve in the coming months have weighed on crypto and tech stocks.

Hayes suspects that the same dynamic could drive Ether to $2,500, combined with weakening global growth and less accommodative central banks.

5. Stock of the week: Dollar Tree

The discount retailer, which has over 15,000 locations across the U.S. and Canada under the Dollar Tree (NASDAQ:DLTR) and Family Dollar brands, gained 2% last week.

The stock could potentially continue to outperform in the first half of 2022 since more consumers will likely be looking for value at discount retailers amid rising inflation.

Company revenues increased 5% from a year ago, while earnings per share stood at $2.01 in the fourth quarter of 2021.