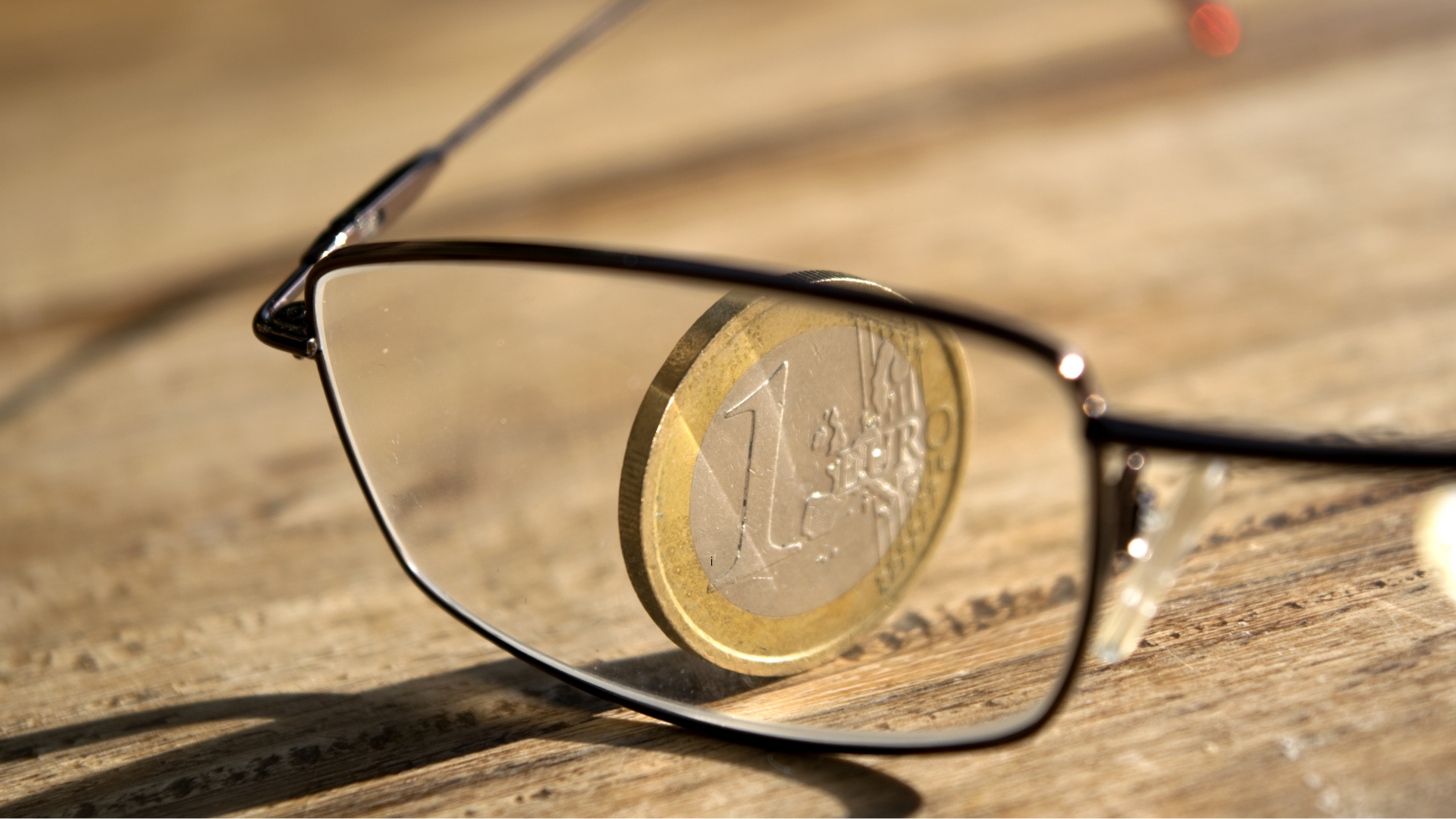 While stocks continue to struggle, the massive rally in commodities looks set to continue.

With a quick resolution to the war in Ukraine in doubt, the recent massive rally in commodity prices could potentially be set to continue for an extended period.

The current sanctions on Russia sent oil prices to 14-year highs and natural gas prices near records.  Moreover, prices for wheat and copper stand near all-time highs, while U.S. government officials have called on domestic and global producers to ramp up oil output.

This week, market watchers will be turning their focus to reports from the IEA (International Energy Administration) and OPEC (Organization of the Petroleum Exporting Countries)

Stocks have struggled this year as concerns about the Russia-Ukraine crisis have deepened a selloff which was fueled initially by worries over higher bond yields amid tightened monetary policy.  So far in 2022, the S&P 500 is down 11.8%.

17.5 million residents of the southern city of Shenzen in China were placed under lockdown for at least a week, as authorities sought to gain control of a spreading Covid-19 outbreak in the vital technology hub.

The lockdown, caused by an outbreak of nearly 3,400 reported cases, will be accompanied by three rounds of city-wide mass testing and will last until 20 March.  In response to the Covid flurry, Foxconn, Apple's key supplier, announced it has halted production.

The Bloomberg Intelligence gauge, which tracks nearby Macau casinos stocks, slumped as much as 9.9% to a record low.

According to U.S. officials, Russia has asked for military assistance from China for its war in Ukraine, an unusual request that suggests Vladimir Putin is facing more setbacks than he imagined in his invasion.

The latest development comes as the U.S. and China plan to hold their first high-level, in-person talks since the invasion.  It will question whether it's in President Xi Jinping's interest to engage with any Russian weapons request and set off China's biggest foreign policy shift since 1972.

The Fed has signaled a clear intent to deliver a quarter-point interest rate hike after its two-day policy meeting concludes on Wednesday in its attempt to combat soaring inflation.

Global central banks have undergone added pressure to tighten monetary policy and curb inflation amid the massive rallies in commodities, sparking concerns that higher interest rates will drag down economic growth when price increases are already weighing on consumers.

The Fed will be releasing its updated projections for interest rates, while investors will be on the lookout for guidance on plans for the central bank's almost $9 trillion balance sheet.