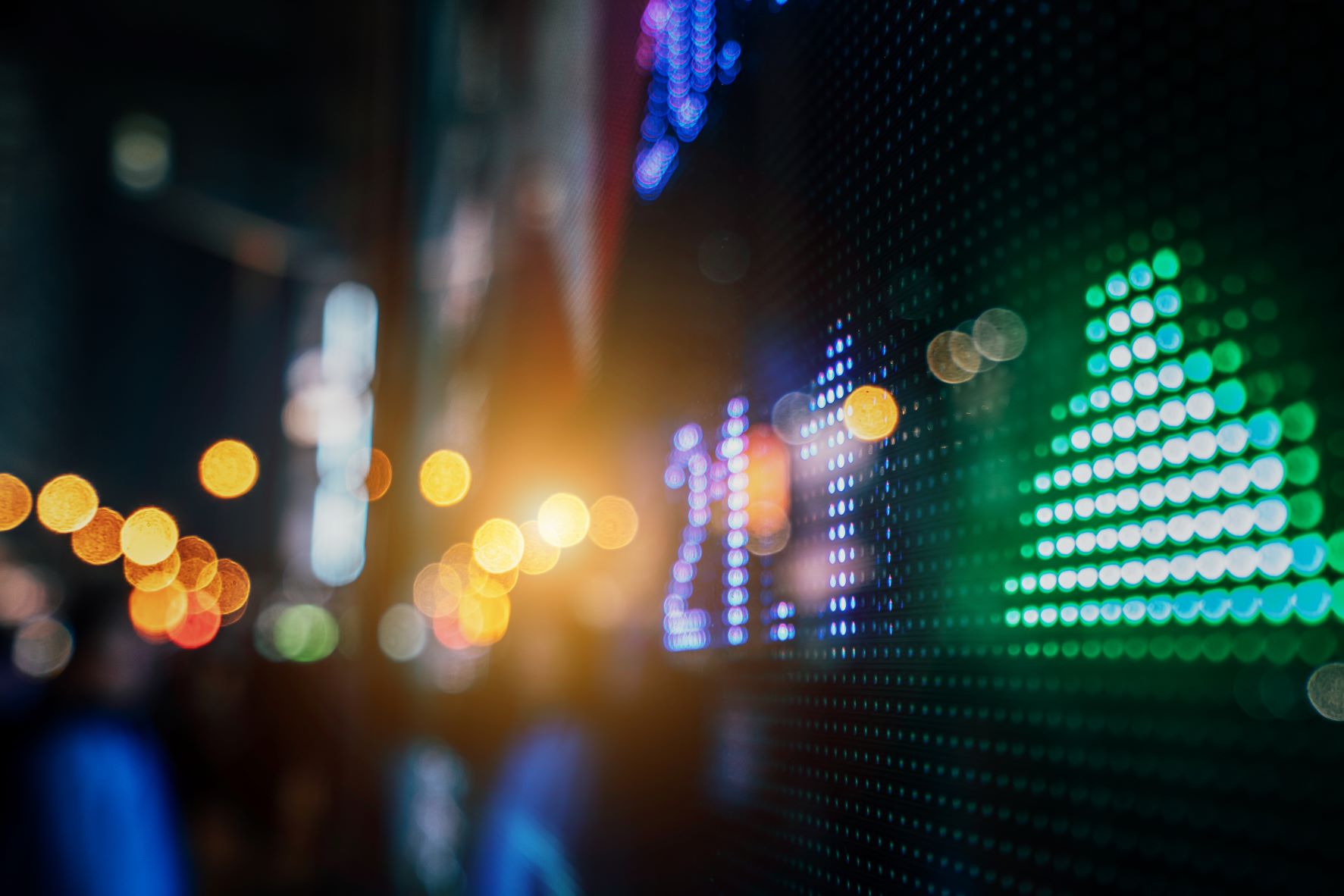 Investors will be looking ahead to Eurozone inflation data, the ease of Covid restrictions in China, and Friday's non-farm payrolls as the turbulent month in equity markets are drawing to a close.

The fewest newly reported Covid-19 cases in nearly three months have led Chinese authorities to ease some of the strictest virus controls of the pandemic.

Infections in Beijing dropped to 12 while cases in Shanghai fell to 67 Sunday, easing concerns of another lockdown.

On Sunday, Shanghai rolled out a string of new measures to support the nation's economy, including allowing all manufacturing to restart on Wednesday.

All three major US indexes advanced following a rally in the US equity markets Friday, while stocks and futures extended further Monday.

Following the ease of virus curbs in China and better-than-expected economic data, Wall Street witnessed its best week since November 2020.

Later this week, traders will be looking to the US payroll numbers to gauge the Federal Reserve's tightening path as it strives to rein in inflation.

US stock markets will be closed Monday for Memorial Day observance.

On Monday, European Union officials are meeting to try to break a standoff over a proposed embargo on Russian oil imports amid continued resistance from Hungary.

Despite a push to get an agreement before a two-day meeting of the bloc's leaders starting in Brussels Monday afternoon, the EU failed to strike a deal earlier.

According to people familiar with the talks, Hungary refuses to back a compromise, despite proposals sought to ensure Russian oil supplies.

Economists expect the consumer price index (CPI) to hit another record high of 7.7%, up from 7.4% in April, following Tuesday's latest inflation flash estimate release of the euro area.

The European Central bank is also considering kicking off its interest-rate hiking cycle with a half-point increase to convince people it's serious about fighting inflation.

With the company carrying solid operating momentum into the back half of the year, the stock is showing signs that it has the potential to continue the relative outperformance into the second half of 2022.

For the period ending April 30, Autodesk earned an adjusted $1.43 per share on $1.17 billion.  With its current valuation at 27.4x expected earnings over the next four quarters, the stock is at a discount to its peers.