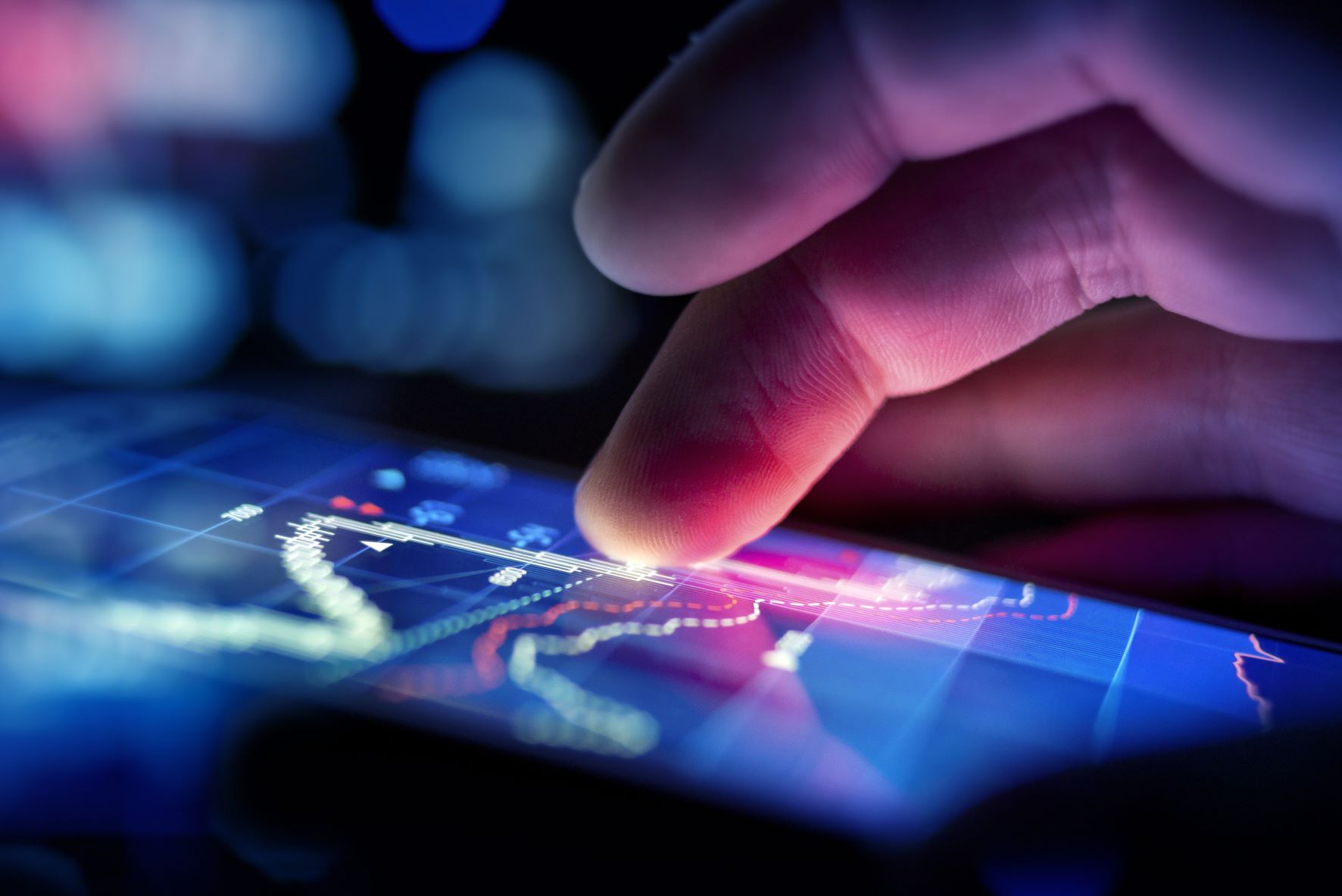 On the other hand, the energy and healthcare sectors rallied.

Here's what's ahead of this week's markets:

In a recent statement Filippo Grandi, The UN High Commission for Refugees said that the war in Ukraine displaced 8 million from their homes within the country this year.

Worldwide, the number of forcibly displaced people had risen to 90 million by the end of 2021 before Russia's invasion started, while the conflicts have now pushed the number to above 100 million for the first time.

Following unprecedented increases in energy prices, Many households will face "energy poverty," and lower-income families are bearing the brunt.

A top UK Cabinet official said a windfall tax on energy company profits would come with "costs," highlighting divisions among Prime Minister Boris Johnson's allies over steps that could ease the country's cost of living crisis.

Rapid retrenchment among consumers and shifts toward buying lower-margin basics have caught analysts off guard since Wall Street brokerages were expecting profits to be pressured by soaring fuel prices.

Christine Lagarde, European Central Bank President, said cryptocurrencies should be regulated to move people away from speculating on them with their life savings as they are "based on nothing."

Lagarde said she's skeptical of crypto's value and is concerned about people "who have no understanding of the risks, who will lose it all and who will be terribly disappointed, which is why I believe that that should be regulated."

Bitcoin, the largest cryptocurrency, rose as much as 1.8%, recovering to $30,450 after spending most of the weekend below that level.

Matador Resources (NYSE:MTDR), an independent energy company engaged in the exploration, development, production, and acquisition of oil and natural gas resources in the US, has gained 4% last week.

Beating expectations, earning $2.32 a share in the first quarter, the stock is showing that it has the potential to continue the relative outperformance into the second half of 2022.