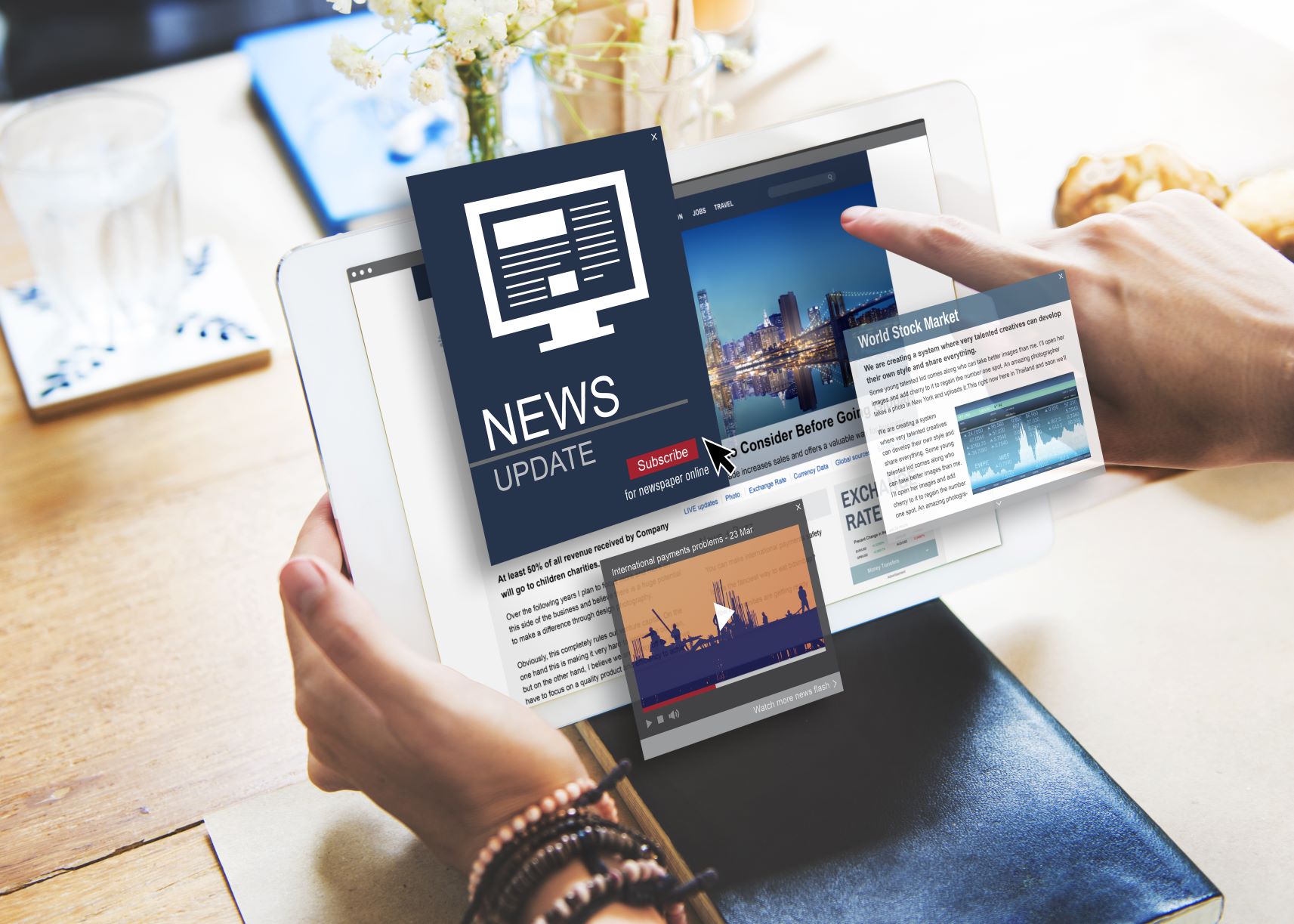 On Friday, the broader U.S. stock market averages fell across the board, while equity markets were roiled following the Federal Reserve's delivery of a widely expected half percentage point rate hike.

With more market uncertainty in store, here's what you need to know to start your week:

Despite Fed Chair Jerome Powell ruling out a 75 basis-point rate hike at the Fed's June meeting, markets have priced a roughly 75% chance of ensuing with market volatility set to continue.

The European Union's looming ban on a phased embargo on Russian oil, which makes up over a quarter of EU imports, saw U.S. crude prices rising about 5% last week.

Brent rose almost 4% as the prospect of tighter supply offset concerns over the outlook for the global economy.

The fresh round of sanctions against Russia will push European refineries into a race to find new crude suppliers and leave drivers with higher bills at the pump.

Set to speak at the nation's May 9 Victory Day parade today, President Vladimir Putin may reveal the next steps for Russia's war in Ukraine.

The date marks the anniversary of Nazi Germany's surrender in 1945 and has become a touchstone of the Kremlin's campaign to whip up public support for the invasion.

Ahead of his speech, Japanese Prime Minister Fumio Kishida has joined other Group of Seven leaders to halt crude shipments from Moscow and plans to gradually phase out imports of Russian oil.

4. Stock of the week

Shares of Centene (NYSE:CNC), the firm which provides health insurance to over 26 million customers in the U.S., gained 4% last week, showing the potential to continue the relative performance into the second half of 2022.

Driven by higher Medicaid figures, the company earned $1.83 a share in the first quarter, with revenues growing 24% from the previous quarter to $2.7 billion.

According to TipRanks data, the company carries an "Outperform" Smart Score of 9/10 and is projected to deliver 31.6% annual profit growth over the next three to five years.

In the most downbeat outlook of any leading bank, struggling U.K. assets look set for more pain after the Bank of England warned of a recession.

Last week, the pound slid to its weakest since June 2020, with currency traders betting on further losses and the BOE expecting inflation to top 10% this year, driving job losses and stagnation.

On Thursday, investors will be looking to the latest U.K. GDP figures for signs of further weakness.