5 Things to watch in the week's markets 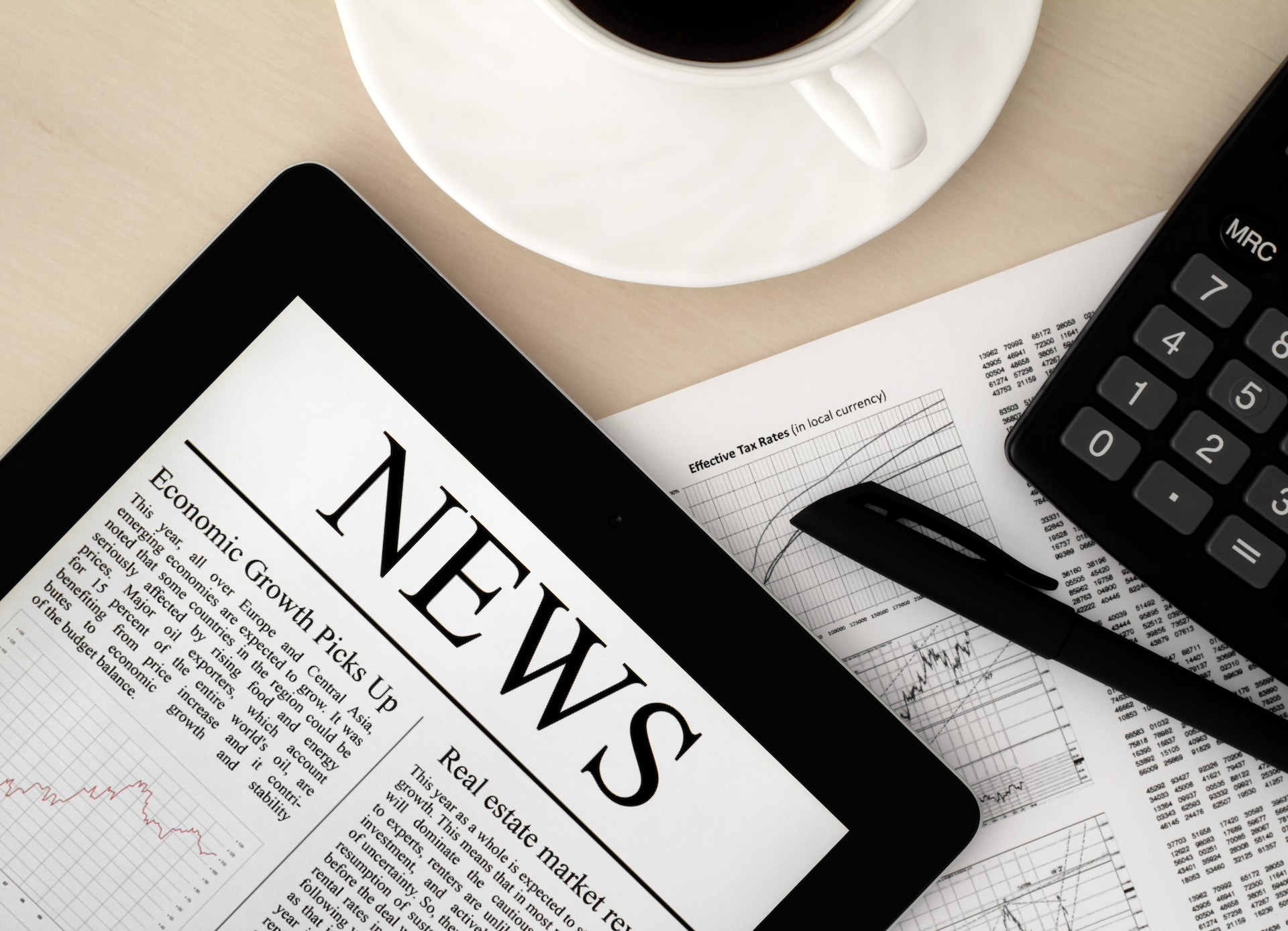 China's lockdown in its financial hub has intensified after the country recently reported a surge in coronavirus cases and a new omicron-variant strain.

The country is experiencing its highest jump in daily active infections since the onset of the virus, having recorded 9,006 cases in Shanghai on Sunday.

The entire population is now under some form of movement restrictions while many businesses and factories remain shuttered.

Last week, Brent and U.S. crude oil ended down 13% after President Joe Biden announced that 1 million barrels of U.S. oil reserves would be released per day for six months starting May.

The defeat marks the most significant weekly decline in two years and is known to be the largest ever release from the U.S. Strategic Petroleum Reserve.

In the first quarter, oil prices have surged about 30%, with soaring energy costs becoming a key driver of inflation expectations amid the Russian invasion of Ukraine.

In response to multiple reports that Russian troops executed unarmed civilians in Ukraine, some European Union governments are pushing for the bloc to increase newly imposed sanctions.

Even as the bloc’s executive arm seeks to put forward a set of corrective measures as early as this week, there is not yet a consensus on all the details or the implementation of a new package.

Lithuania and Poland have announced they will unilaterally stop importing Russian energy, while Estonia has put forward a proposal to withhold and freeze a share of Russia’s energy revenue that it says could be an initial compromise.

For the quarter, Tesla delivered 310,048 electric vehicles and manufactured over 305,000 vehicles, with deliveries reaching analyst predictions of about 310,000.

Even though Tesla increased vehicle prices twice this year by around $12,500 amid inflationary pressure, it did not impede its deliveries.

Starting the month of April and the second quarter of 2022 off on a positive note, U.S. stocks rallied fractionally on Friday.

The positive session ended the S&P 500 fractionally higher, while Real Estate and Utilities led the gainers.  Last week, economic data was mixed, though a report on Tuesday reflected that U.S. consumer confidence increased in March.

According to Refinitiv, it is expected that aggregate S&P 500 profit would increase 6.4% in the first quarter.