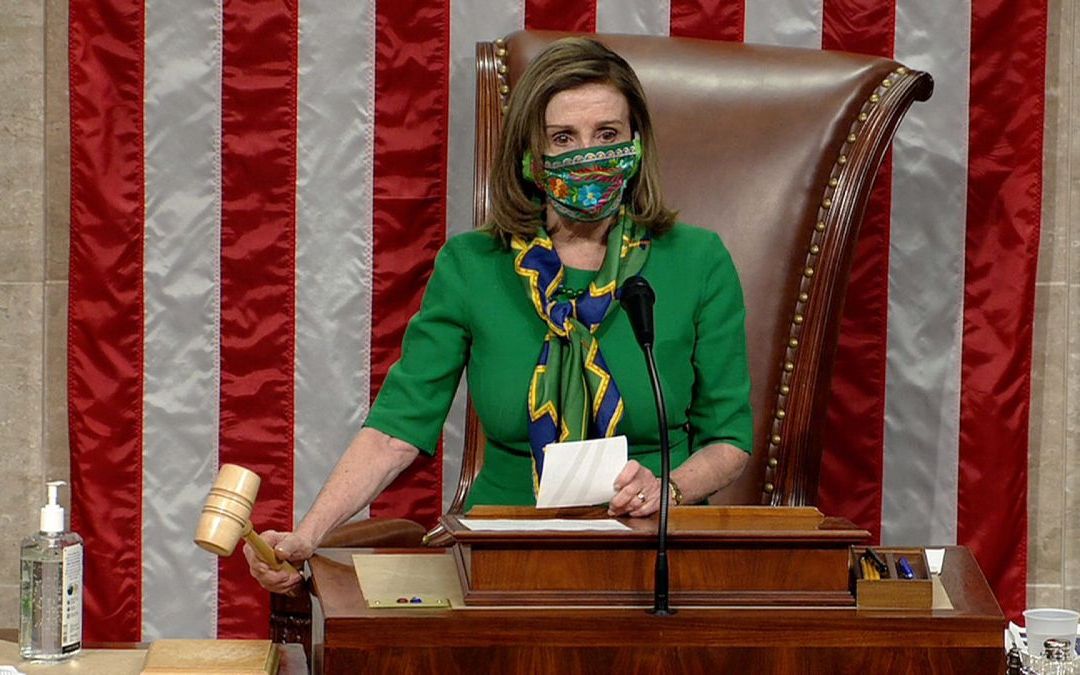 The house narrowly passed a $1.9 trillion coronavirus-aid bill, after Democrats used their slim majorities to muscle the latest economic stimulus package through congress, just as the nation starts to emerge from a year of pandemic-oriented shutdowns.The relief bill, marking Mr. Biden’s first major legislative achievement of his presidency, offers a $1,400 check to many Americans, an extension of a $300 weekly unemployment-aid supplement, and a one-year expansion of the child tax credit that will provide periodic payments for many households. It also disburses money to schools, vaccine distribution efforts and state and local governments, provides support to struggling multiemployer pensions, and makes the biggest changes to the Affordable Care Act since its passage in 2010, among other measures.Unlike previous rounds of aid, the vote was largely along party lines. The vote was 220 to 211, with all GOP lawmakers and one democrat, Rep. Jared Golden of Maine, voting against the Bill. The House had earlier passed legislation but had to vote again to reconcile it with the Senate version.Mr. Biden plans to give a prime-time speech on Thursday regarding the pandemic response and sign the Bill on Friday.